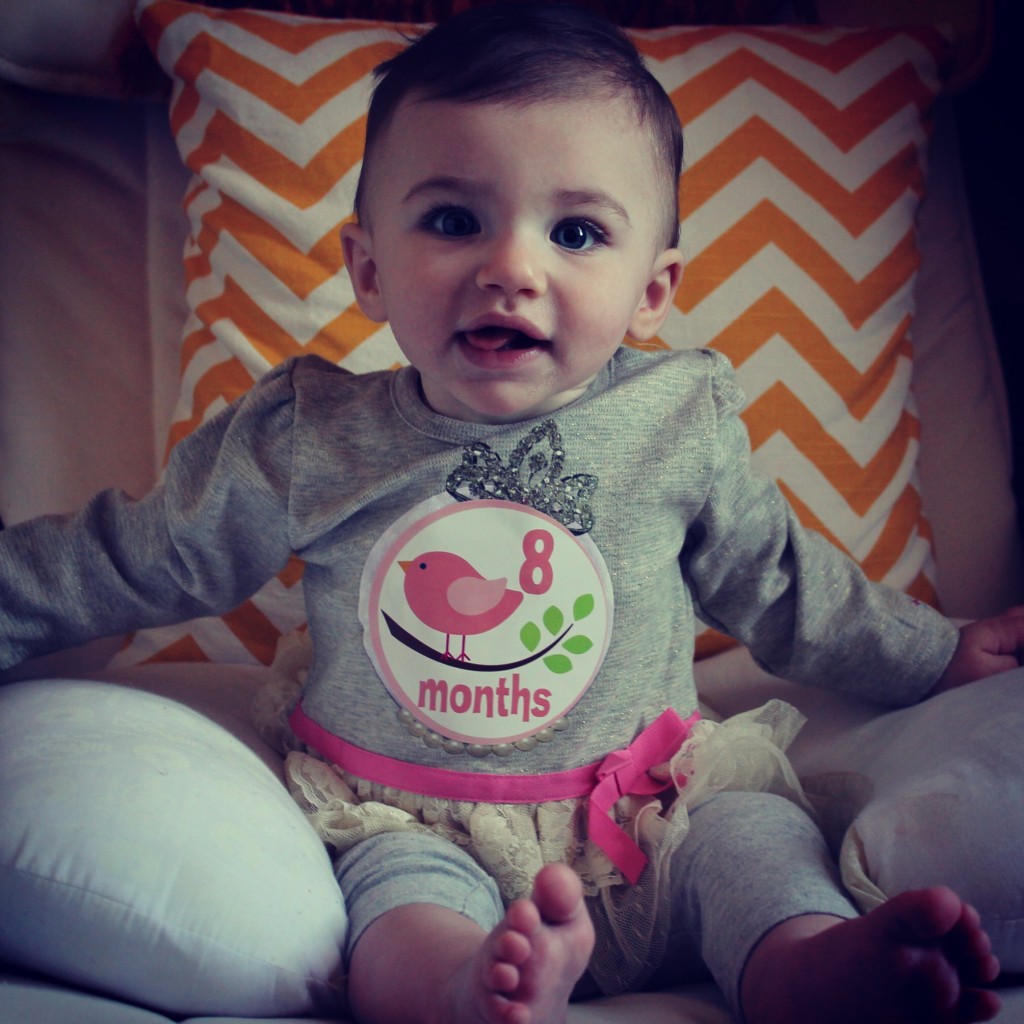 Phew, it feels like so much happened this week! First off, I’m pretty sure we’re in Wonder Week 37 territory. I should probably bite my tongue, but this one hasn’t had too much of a stormy period for us. Wonder Weeks are counted by due date, and since Olivia was a week late, technically this was Week 36, which is supposed to be the peak of the “stormy period”. Of course now that I write that, I’m probably in for some fun! For us, this was less so of an consistent all-week thing (like Wonder Week 19) than a bunch of isolated incidents that were out of the norm: fussing with the bottle and eating less, waking up at an odd hour and crying pretty hard (until I held her, calmed her down and put her back in her crib), and having a couple of clingy days where she wanted to be held like a baby.